Get fresh music recommendations delivered to your inbox every Friday.
We've updated our Terms of Use. You can review the changes here.

by Christopher Cerrone and Andy Meyerson 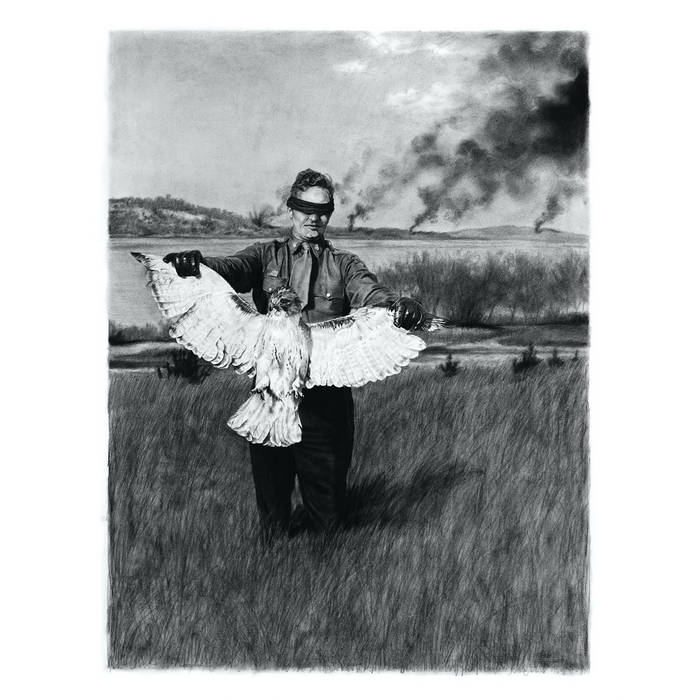 About this work, Christopher Cerrone writes:

"Having discarded several more bathetic titles, A Natural History of Vacant Lots struck me as providing a perfect analogy for this piece, originally composed as a quartet for Third Coast Percussion. I took it from the title of a book by Matthew Vessel and Herbert Wong describing the secondary flora and fauna found in abandoned lots. Subtitled “ambient music for percussion and electronics,” the work begins in an unusually stark manner: single notes are struck on vibraphones against an electronic soundtrack of the same pitch.

Much of the piece grows out of this initial note, first becoming a chorale, then slowly transforming into a dense forest of figuration over a period of about nine minutes. Though the growth of the material is extremely gradual, the things that emerge from the cycle of chords are sometimes surprising and veer quite far from the original material.

About a year after the premiere of the quartet version, my close friend and collaborator Andy Meyerson suggested a solo version of the piece as part of a dance project with the San Francisco based Post:ballet. Together, we reworked the piece, giving the live player the most essential music, while prerecording the rest and adding it to extant electronic accompaniment."

The solo percussion score is available for purchase here: www.eamdc.com/psny/composers/christopher-cerrone/works/a-natural-history-of-vacant-lots-2/